You are here: Home / Uncategorized / Our Story 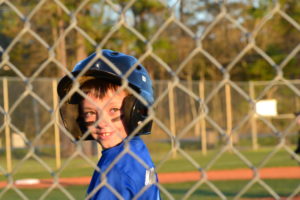 Hello friends! It has been a minute since I have posted here on the blog and decided I should share our story, and why i may struggle sometimes to post .

At the young age of 40 (ha), actually two months from turning 41, I gave birth to my third child Parker. Having a child in my forties was not my plan but Gods, and it took some getting used to.

After seeing his sweet little face all the fears about having a baby in my forties disappeared and all I could do was love this beautiful baby God had blessed us with.

He was a very good baby who didn’t seem to reguire a ton of sleep and didn’t nurse very well  yet he was meeting all of his milestones, so we didn’t have too many concerns at the time.

It wasn’t until he started eating baby food and some table food that we realized there was a problem because he would gag with baby food and most table foods. After being diagnosed failure to thrive, occupational therapy was started to help him with his eating and gag relexes.

After about a year of therapy for that, without much improvement, we moved on to testing for other things.  So many test were done that we felt like he was being tortured and no diagnosis were given.  Finally we put a stop to it when the gagging stopped and we tried our best to feed him what he would eat.

When he was in 3 year preschool we started noticing that he was somewhat different than the other kids, he didn’t have an interest in playing with the other kids and pretty much kept to himself in class and on the playground, where he would just stand and watch the traffic go by.  When he played he liked to line up things and not move them or he like to say the same things over and over. Developmentally we saw that he was signifiganlty behind in colors, numbers and other things.

At this point we switched doctors in order to find the best care and try to figure out what was going on with our sweet boy.  After lots of conversations with doctors, we were referred for some neuropsychological testing.

From those test we were given some answers. Parker was diagnosed with sensory processiong disorder, auditory processing disorder, low iq, developmental delay and his fine motor skills issues.  He also has short term memory problems as well as opticular dysfunction which make learning very difficult, but he tries very hard.

It has taken alot of time, research and fighting to get where we are today and we still feel that the diagnosis is not complete.  He has been in occupational therapy again for a year and we have seen some improvements in his fine motor skills and his auditory and opticular issues.  This has also given us some skills that we need in order to help him when he is over stimulated and has major meltdowns because of it.

This is just a brief synopsis of what his issues are and every day is vastly different but we would not change him for the world.  He has taught us so much about what is important in life and he keeps us young and on our toes.

Raising children is a full time job and adding in a special needs child just adds another challenge to the mix, but its a challenge that we would not trade, even on our worst days. Rough days are frequent in our house but we are all learning to handle the situation given and our  teenagers have grown into such loving and supportive beings that love their little brother .

From time to time I will be sharing tips on handling children with sensory issues with exercizes that aide in lessening the frequency of meltdowns from overstimulation. These are things that we have learned from our occupational therapist that have helped us so far.

I hope that if you have a special needs child you would be  willing to share some your insight on how you handle different situations  and offer encouragement to those who are just starting their journey with this.

Thanks for stopping by and reading our story. 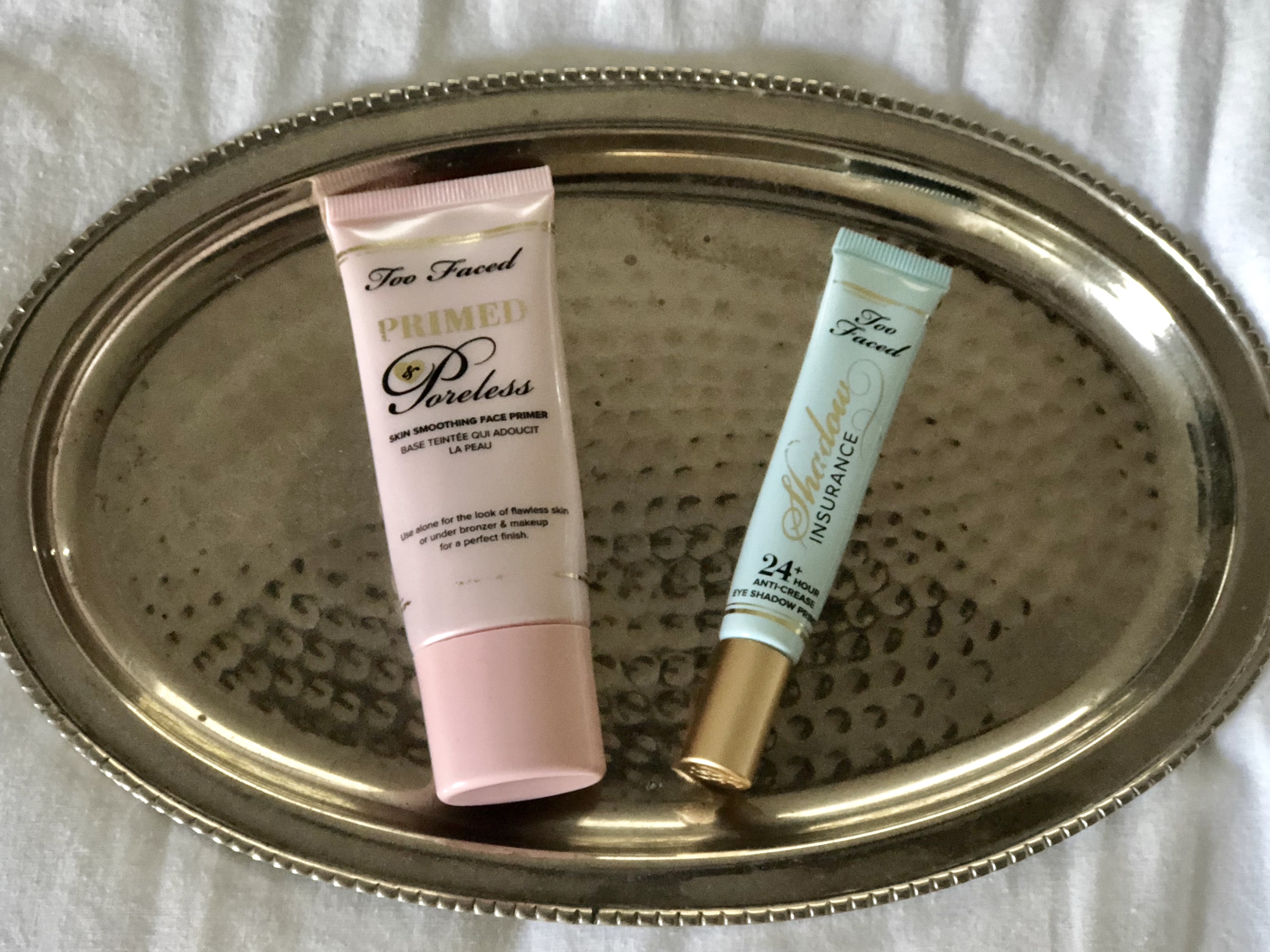 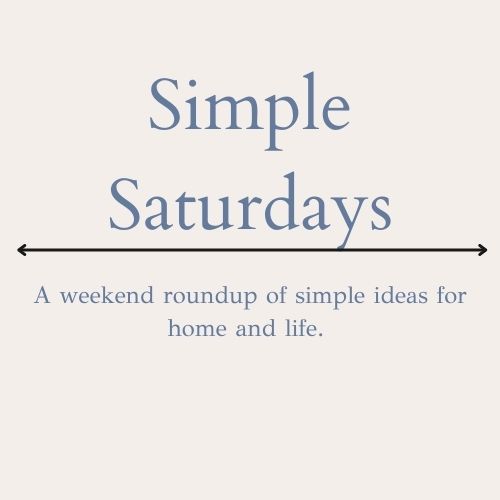