You are here: Home / Life / What I learned on our journey to an Autism diagnosis

Normally I share home decor tips and fun diy’s here, but it is also a place where I want to inspire you in your parenting journey as well.

In order for that to happen I felt I needed to share what I have learned so far on our journey to a diagnosis of Autism Spectrum disorder.

Mother’s intuition is a real thing.

Sometimes as a mother you are so in tune to your children you know when something is not quite right.

Intuition is how this whole journey started. When Parker was just a baby, he didn’t sleep well, nurse well or even drink formula well.

Although these seemed to be somewhat normal things, after having two other children it just did not sit well with me.

I began talking with our doctor about these things and so she began some general testing and eventually diagnosed him with failure to thrive.

At the time no specific medical condition was found, after 6 months of testing.

We did began some occupational therapy for his eating issues but after six months of therapy and no change, we were signed out of therapy.

The next year we survived on a wing and lots of prayer.

After many months of struggling we decided it was time to change doctors to see if we would have any better luck with another practice.

We found an amazing doctor who ended up leaving the practice to be able to spend more time with her special needs son.

For the next couple of years we went through several doctors at that practice without making any headway in figuring out what was going on.

Fast forward , Parker was in preschool where I worked and I was able to see other behaviors that stood out when he was around his peers.

He never connected, played with or mimicked his peers. At play time he would stare out the window, or stand and watch traffic, never saying a word.

The next step was contacting the local public school for a psychological evaluation.

After evaluation the psychological evaluation said he was developmentally delayed.

This qualified him to start a one day a week program to try and give him extra help prior to kindergarten.

Move onto to when he was 5 years old.

Once again we had a new doctor who finally sent us for a special eye evaluation and to a neuropsychologist for testing.

Initially the eye evaluation led to a diagnosis of Opticular Dysfunction which was controversial with his pediatric Opthamologsit.

Diagnosis from the neuropsychologist was; extremely low iq (testing done on computer with a child who could not read), sensory processing disorder, anxiety and ADHD.

She immediately wanted him to be put on medication for the ADHD and anxiety.

Telling us that would solve all our problems.

I was desperate and tried him on the medication for ADHD. Though I was not totally on board with that diagnosis.

According to his teachers and school psychologist he did not exhibit any signs of ADHD at school.

That medication literally made him crazy and driving down the road one day he started screaming and hitting me on the back of the head while I was driving.

That was the last day he ever took that medication and we never looked back.

Over the next several years we did not get very far with diagnosis but he was going to occupational therapy for eating, social, fine motor skills.

Due to issues with diagnosis this was all out of pocket as insurance did not pay a dime for the two years we spent in therapy.

At that time he was also receiving some optical therapies that the insurance did not cover because it was new.

Expenses were mounting and we had to stop the optical therapy.

Soon after he supposedly met his goals at the occupational therapy office and was signed out of that.

We continually seemed to be getting nowhere.

More recently, last August we got a new Pediatrician. She spent over an hour reading his chart and talking with myself and my son.

She felt something had been missed,and immediately referred us out to a new pediatric neuropsychologist.

After several days of testing we received the diagnosis of Aspergers, no ADHD, Sensory processing disorder, low iq and educationally delayed.

Praise God we had in writing what we had known all a long.

The road to where we are was so long and exhausting but it is not over.

Though we have a diagnosis , the new journey is just beginning.

Everything I have read about Autism talks about early intervention which we obviously we did not have.

Parker is now almost 12 and has not been receiving any services outside of school.

We have been on a waiting list for ABA therapy but they generally stop that here at age 10.

We will continue to try and get what we need for ourselves as parents and for our son. Who knows how long that will take, but we are not giving up.

A few things I learned along the way

Connecting with others who share some similar things make this journey not so lonely.

I am so grateful that you have let me share our journey with you and if you or someone you know has been through such a journey I would love to connect.

Lets connect and encourage one another.

Phases after your child receives a special needs diagnosis. 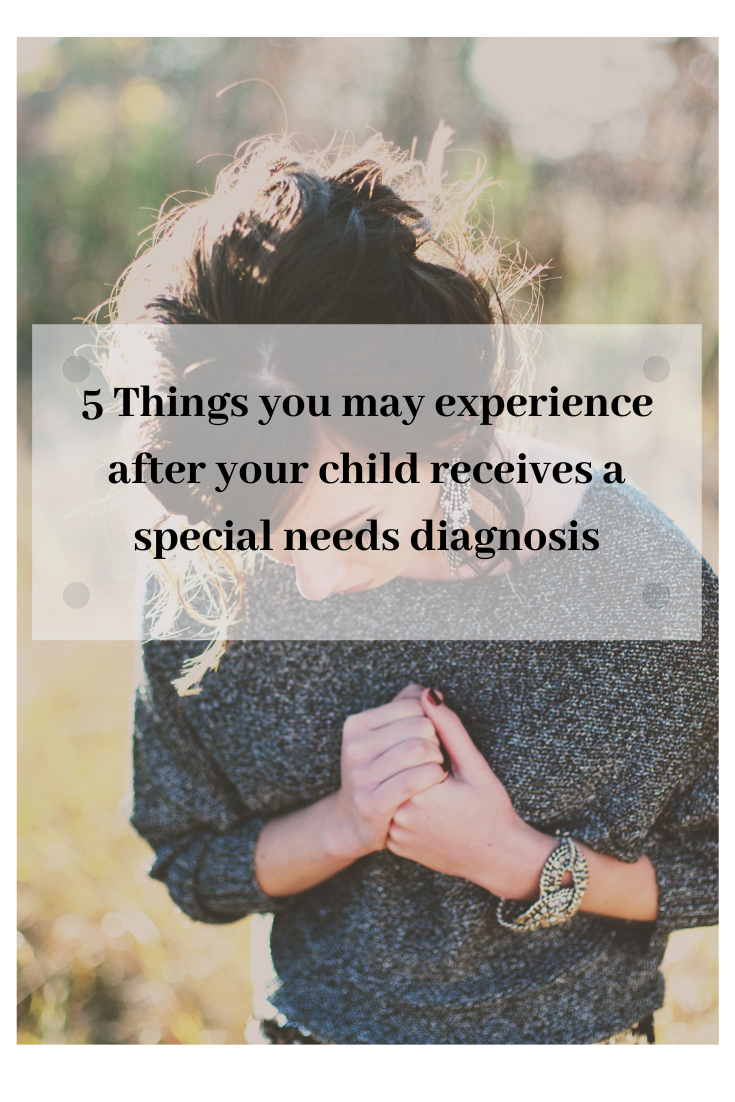 Stars of Hope project: Thanking our Veterans
How to achieve your goals with chunking 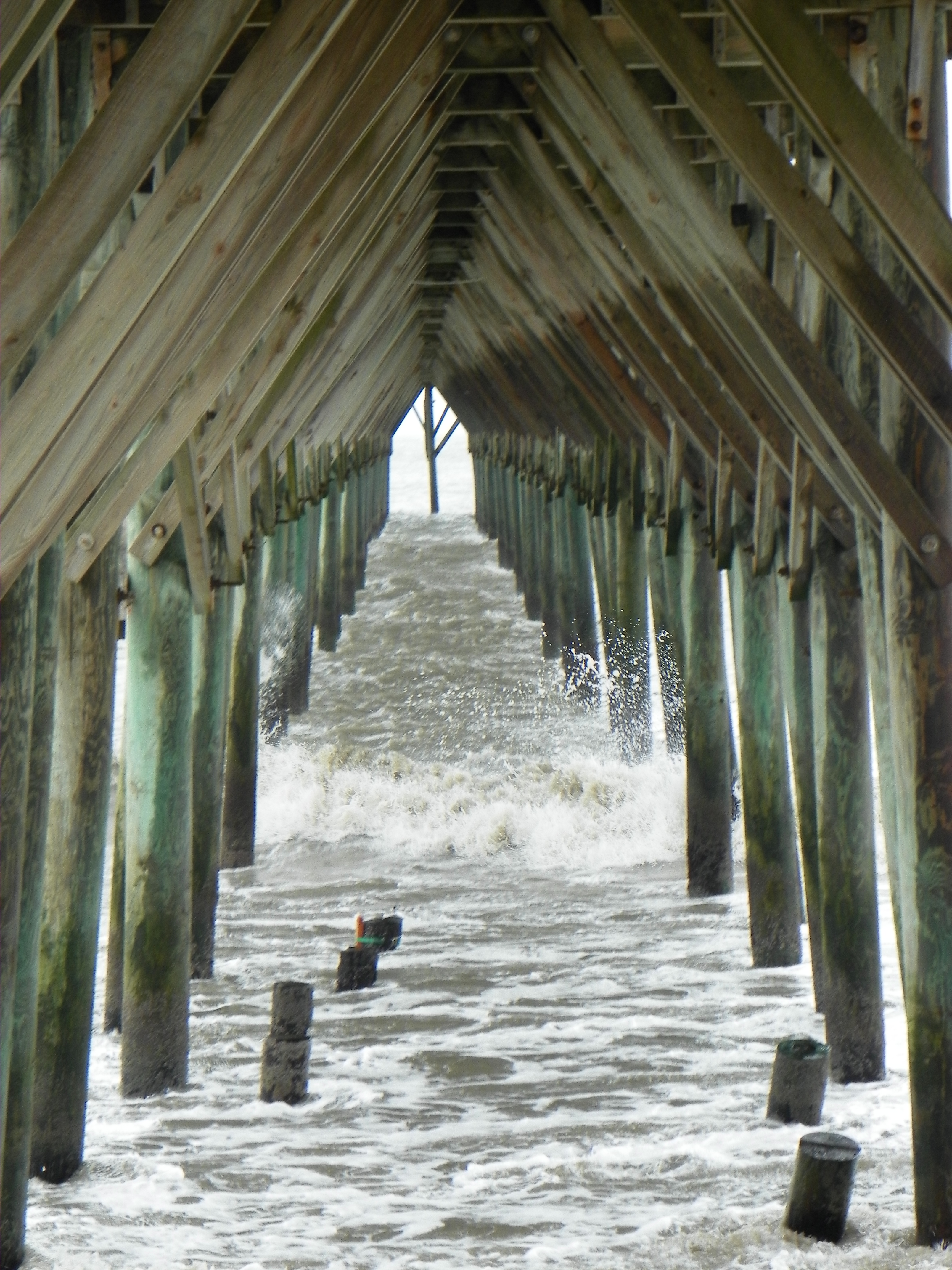